Paestum, also called Poseidon in honour of Poseidon,(latinised name of the term Paistom with which it was called after its conquest by the Samnites) is an ancient city of Magna Graecia. Paestum used to be called Pesto until 1926, when it was renamed to the current […] 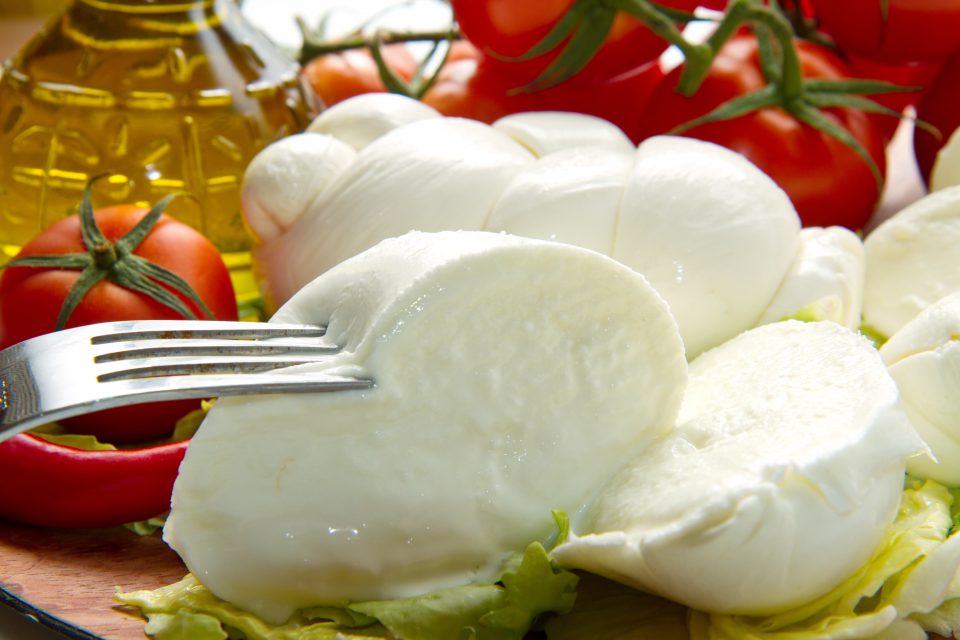