Discover the history of the Amalfi Coast towers and don’t miss the chance to get inside one of them. You can have an unforgettable lunch eating on the top of the tower just by the sea!

We will travel through the coast between Vietri e Sorrento and will come across many Saracen and Ottomans towers that were built as watching or defending point from the Turkish and Pirates. The defending towers have a circular shape. Below you can see an overview of all the towers of the Amalfi Coast. Please note that some of them are not easily reachable.

The first tower, you meet on the coastal road that leads from Salerno to Positano is Crestarella tower, or tower of the Chiatamone which was built in 1564 and restored in 1578/79.
In 1569 two towers were built in order to protect Vietri sul Mare: the first is the Vito Bianchi tower at Marina di Vietri was a tower of defence and is currently used as Guardia di Finanza building. The second tower at Marina d’Albori is much smaller and has currently been incorporated into a new building and transformed into a private home.

The Tower of Bassano is one of the many watch towers along the Amalfi Coast built in 1563.

On the eastern side of Cetara it rises the tower of Cetara that was built in 1576. The base of it has a circular shape, which is a characteristic of old towers while the upper part has a square shape. This is probably due to the fact that this tower was built upon an older tower. It has now been taken by the Cetara public administration to be transformed into a museum of fishing.

The Erchie tower is one of the best preserved towers of the coastline and it dates back to 1532. Then the tower Capo Tummolo which was built around 1570 and is now almost totally destroyed.

– Stretch of coast between Erchie and Maiori

The Paradise Tower was built between 1564-99. Today it remains of it just the outer walls that have been completely modified and it is now used as private residence.

The tower of Scarpariello, also called Ficarola for a fig tree beside was built around 1533 and is placed in a residential area. It has been completely transformed inside, while the outer structure still retains its original appearance.

The Atrani tower was built between 1544 and 1549 and was equipped with heavy artillery formed in 1556 from the merging of the bells of the monastery of St. Lorenzo in Piano. Today it houses a nightclub.

The White Tower, or Tower of the Silence was built in 500 and it stands on a promontory that was used as a cemetery.

With its three towers. The tower of Sponda, very similar to the tower of Ziro, was built between 1268 and 1269, it is now owned by Count Pattison; The Trasita tower is located on a spur of rock that overlooks the beach. It was demolished, however on its ruins it was built the tower of Cozzi; Fornillo tower is located in front of two rocks called Mother and Son and it was built about 1532-33. It is currently part of a building complex known as Castelletto.

Here we can find Crapolla Tower, Recommone Tower (or Recumone), Tower of Cantone and Tower of Montalto.

Guided Tours will be arranged by boat and personal skipper and itinerary will be personalised on request.[/tg_program]

Pick up and drop off by boat at any deck.
Transfers available from any hotels from/to the agreed location. 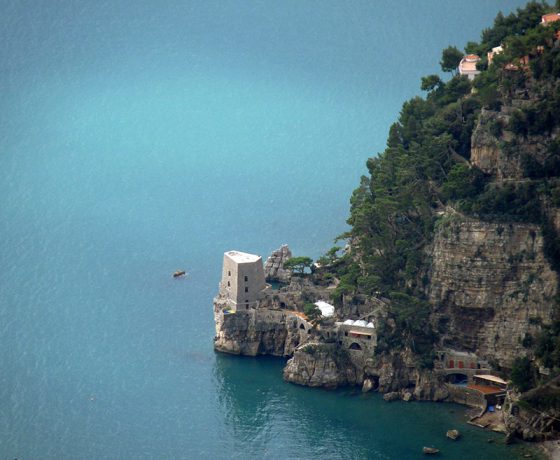 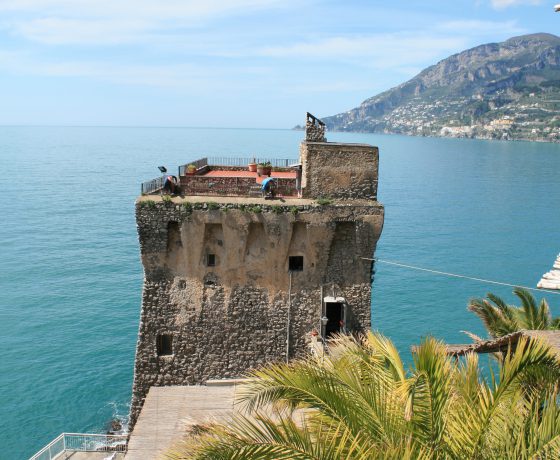 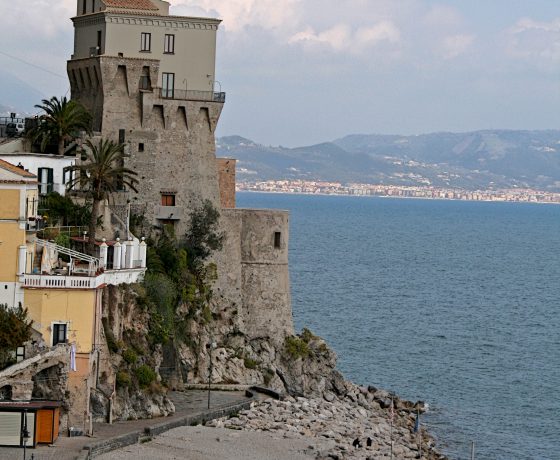 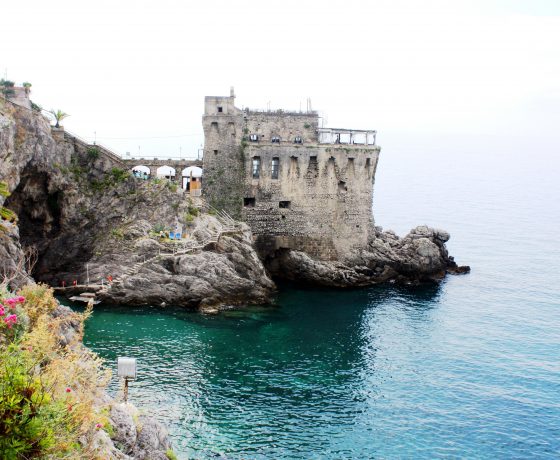 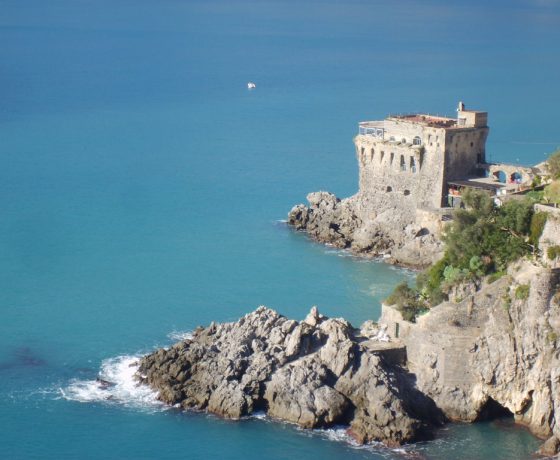 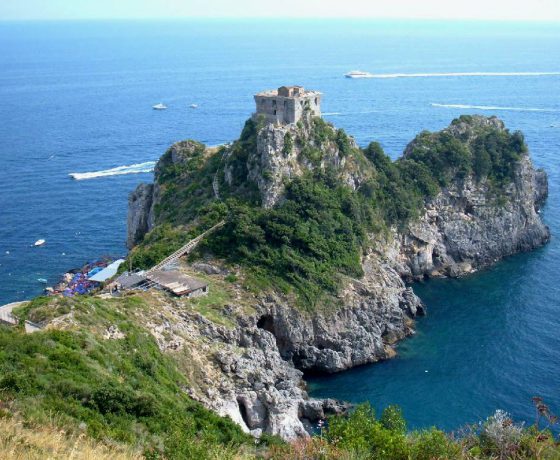 Booking for Through the Towers